Published On: May 15, 2021By Technic ALCategories: Goblin Cronies, Miniatures, Painting, The Hobbit 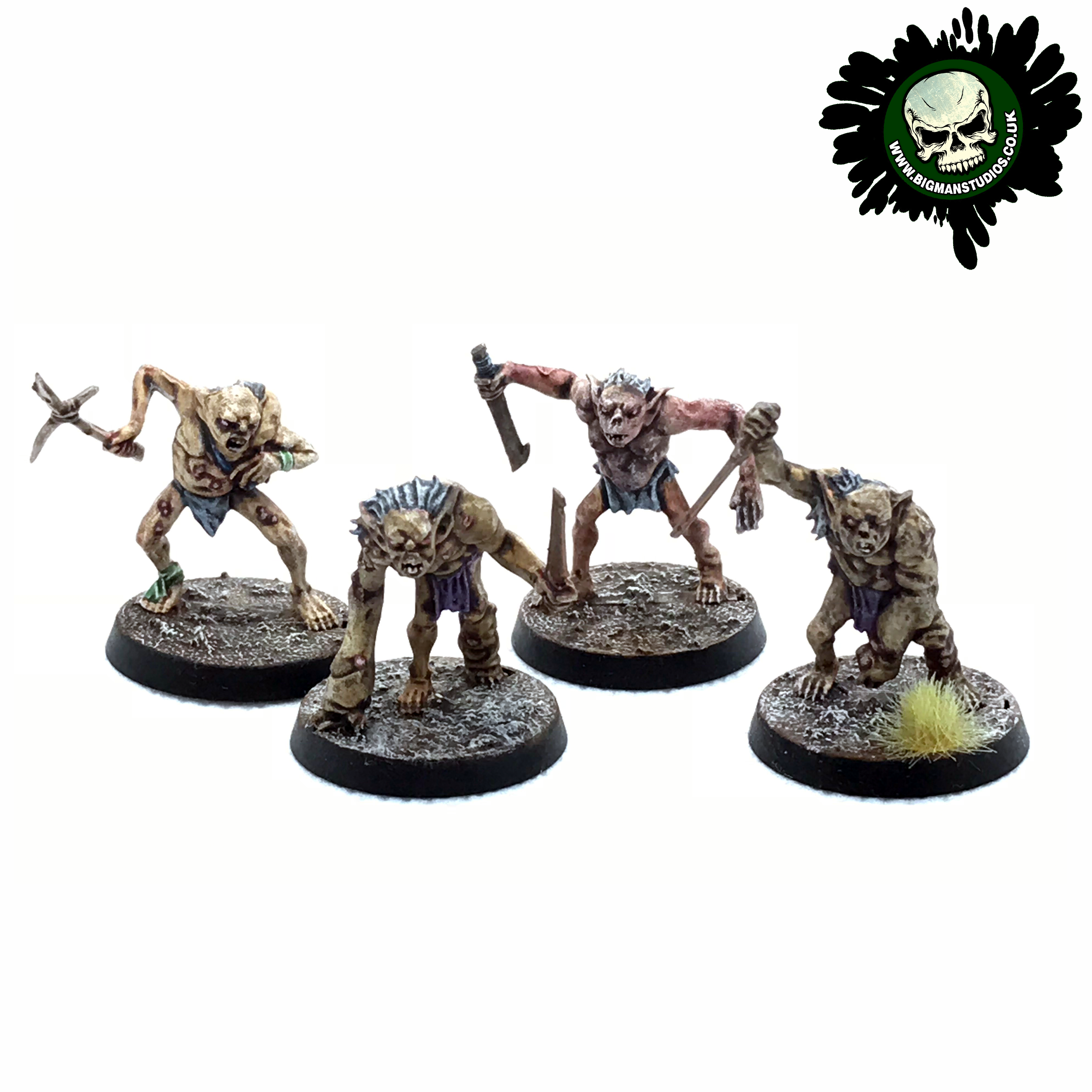 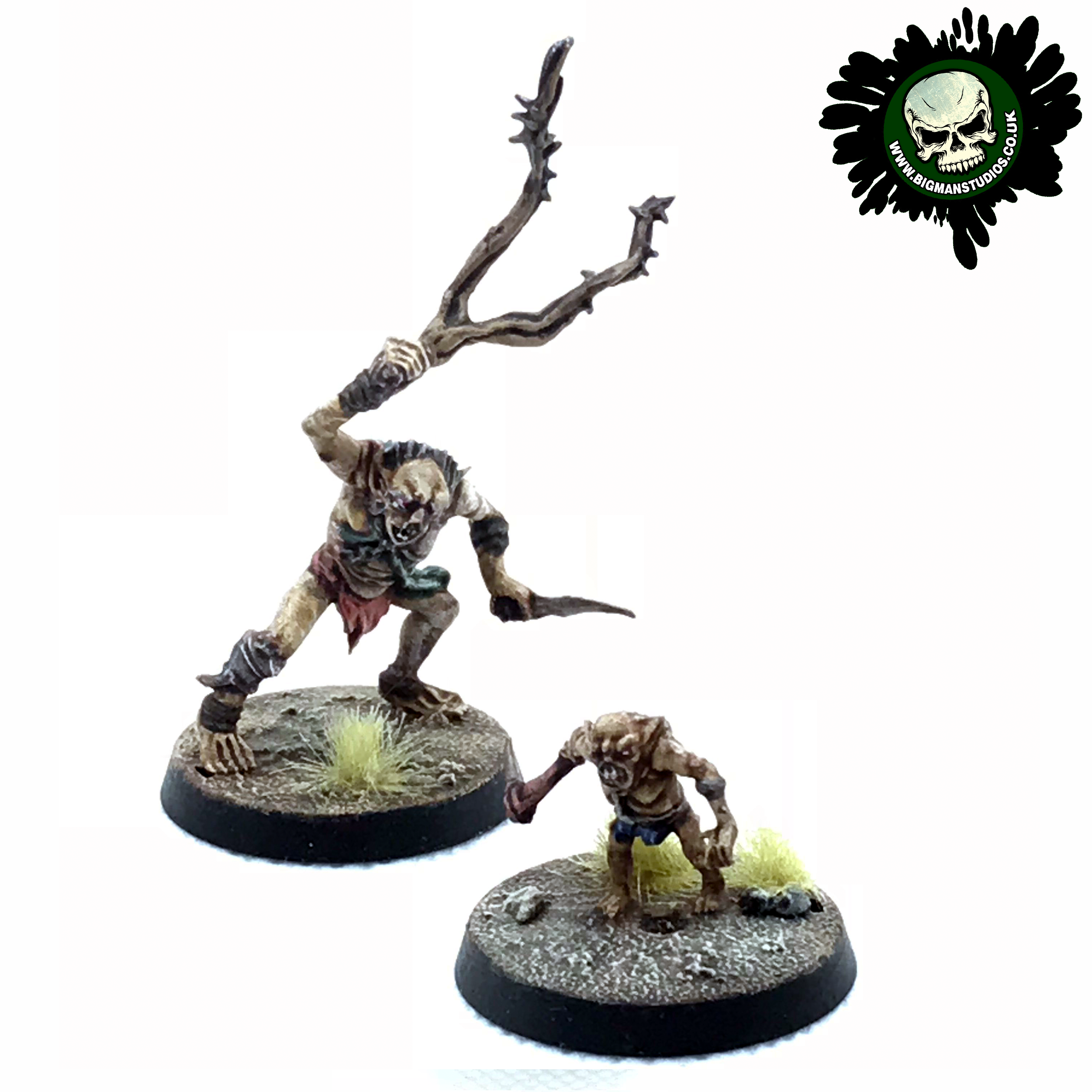 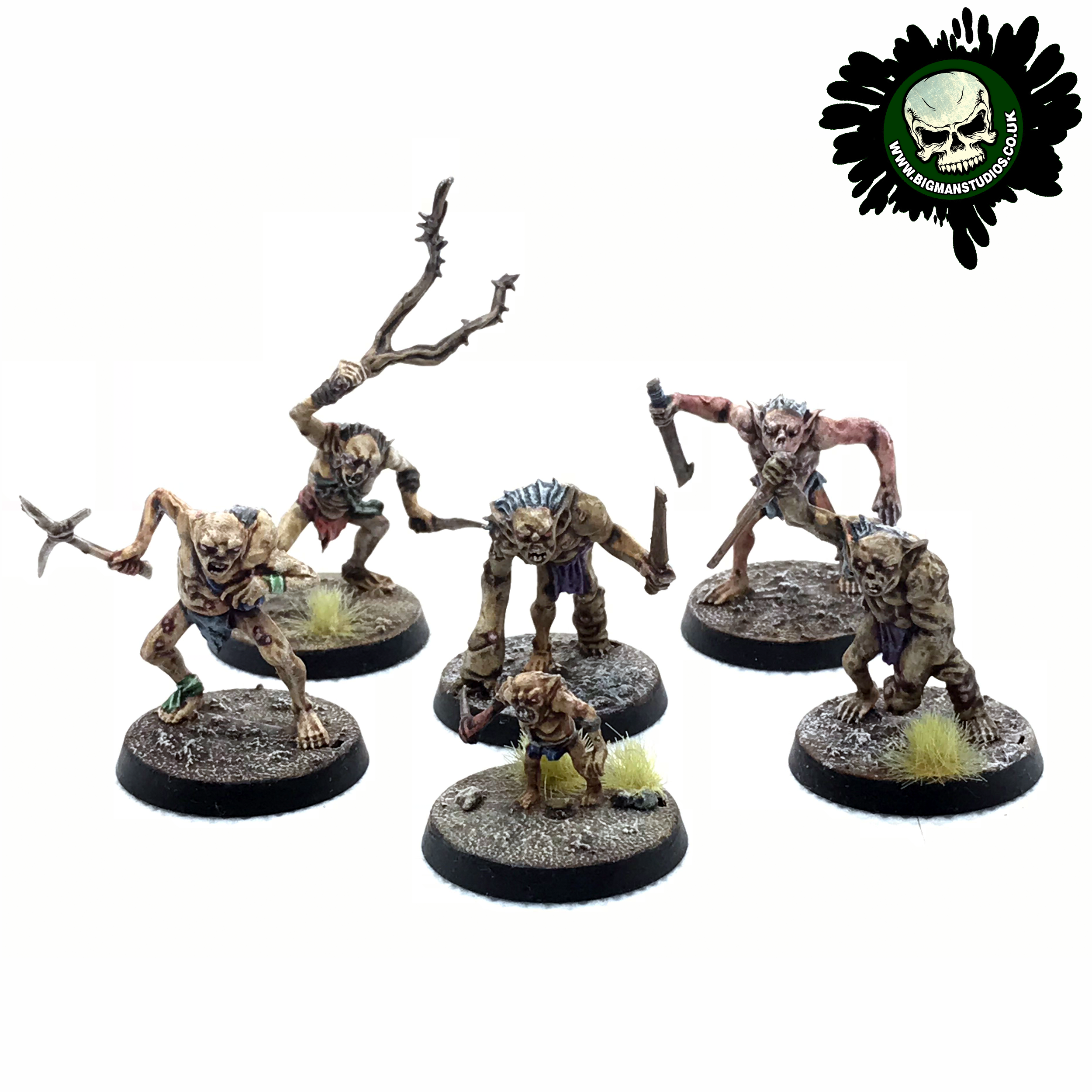 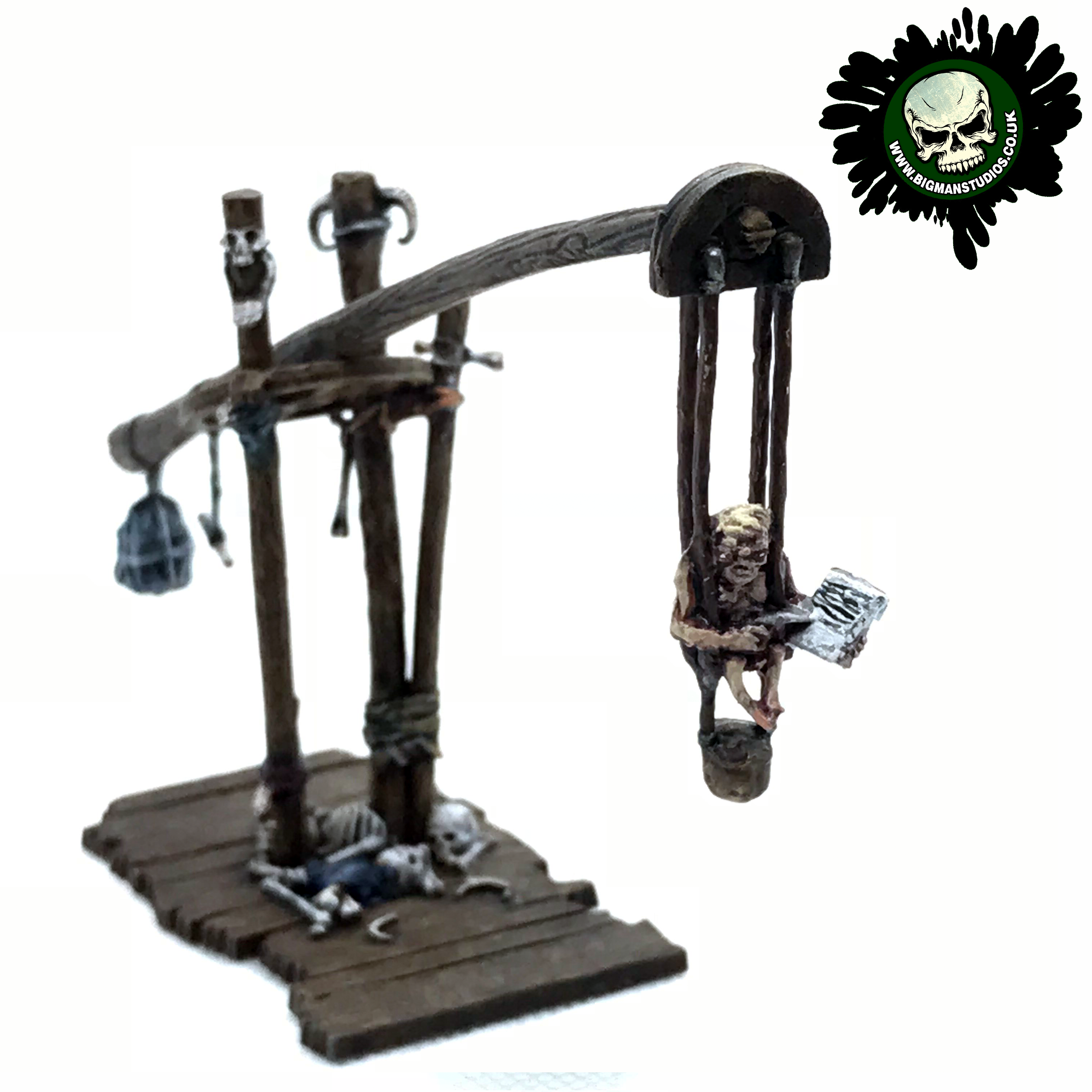 Allot smaller than their master, but equally conniving, deceiving and generally just little shits. These twats would easily stab you in the back to get one step closer to being in a position to overthrow the Goblin King.

Usually found in packs, large packs, you’ll want to avoid them on a casual walk through a dark cavernous mountain pass.

Great little models with a couple of the more notable characters as seen in The Hobbit; the small dude, the guy with the whip and the scribe-on-a-crane. Although it doesn’t have the same right to it as soap-on-a-rope, but I bet he does just a good a job of cleaning the Goblin Kings arse.